A renegade art-road trip that roams a rural landscape in search of lost poets, art criminals, outcasts, ghosts and a mirage east of Toronto. Leaving behind the spectacle of the city, this journey takes the long way in championing iconoclastic irrationality, never assuming traditional characters or narratives, and creating itself with cross genre mixing. Part documentary, part music video and part stage play, this film provides a psychedelic alternative to the usual road trip plot, while confronting the dazzle camouflage of entertainment that pokes into Canadian and international politics.

Poet Steve Dalachinsky plays himself as the post-beat poet who has left the island of Manhattan, after seeing the ghost of Alan Ginsberg, who picks him up in a truck.  Steve performs his poetry to the darkness, confronting his place in history, and his own mortality, before abandoning himself to nature.  The poet momentarily crosses paths with King Canada, played by Ulysses Castellanos.  This gravedigger trades, barters and confuses Canadian and American identity, reminiscent of the first Trudeau era.  In return, King Canada gets a free ride.

Anarchy, nihilism and peyote style dreams fill the screen as an all artist cast play a diverse range of supporting characters.  Kathleen Reichelt, -as Discordia, Henry Benevenuti, -as Philosopher with Bricks , Ashley Zarowny-Riha, -as The Art Vandal,  Wesley Rickert and A Phonetic Spring, -as Rosencratz and Guildenstern, Christina Kozak, -as Hamlet's Mother, Kathleen Troy, -as the Neoist Model, Robert Ezergailis, -as The Weatherman and an unauthorized cell-phone cameo avec -Monty Cantsin.   These elements define a post-beat road-trip saga and ultimately an absurdist adaptation of Shakespeare's Hamlet. Audio recordings by Burning Iceberg. 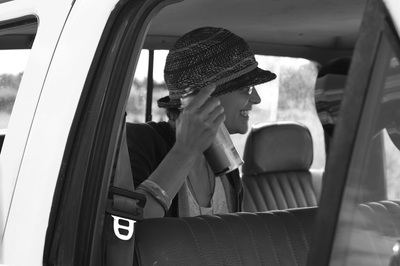 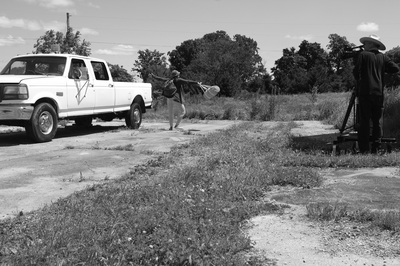 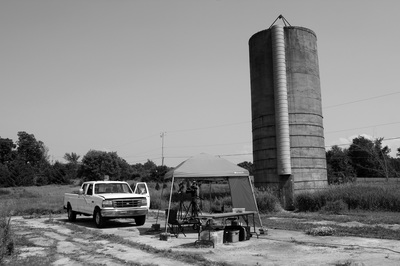 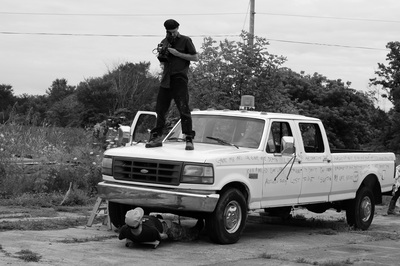 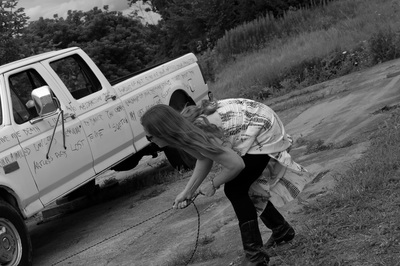 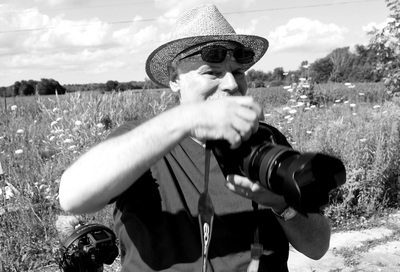 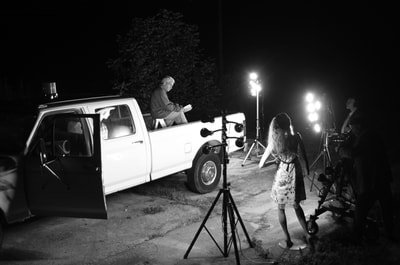 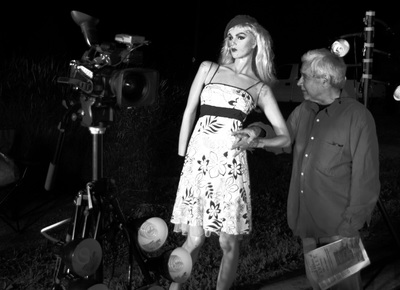 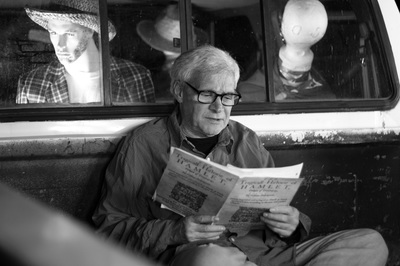 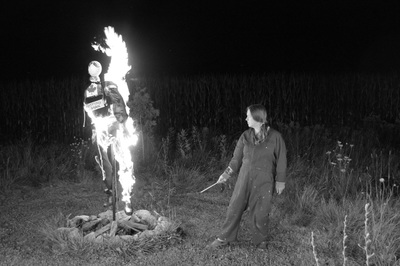 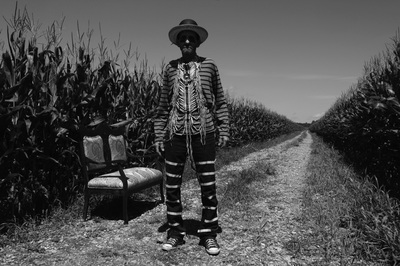 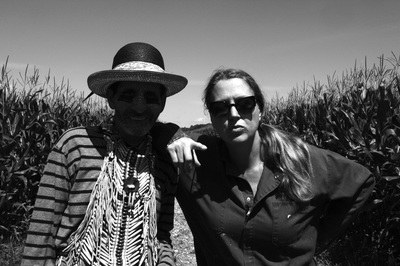 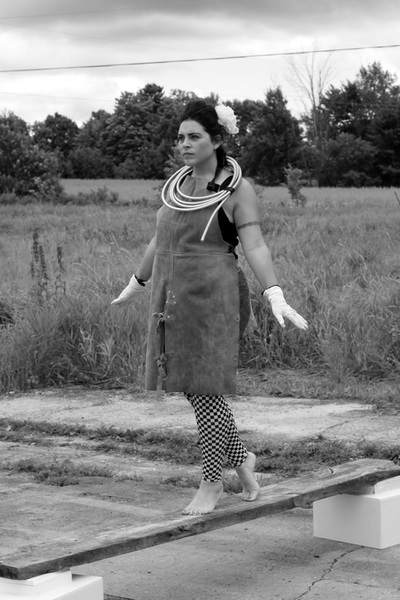 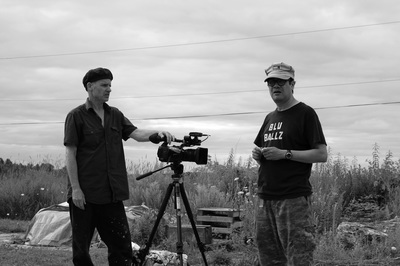 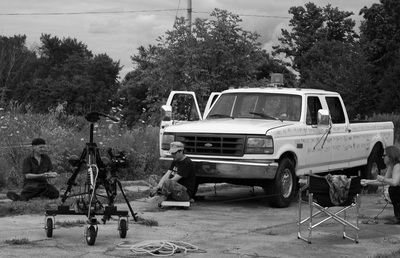 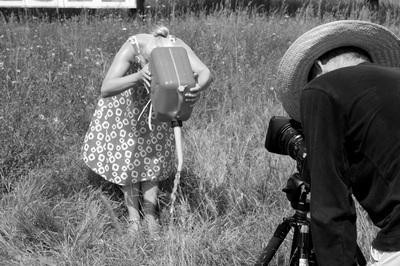 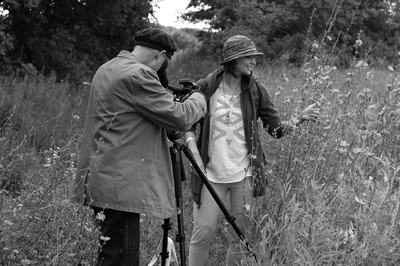 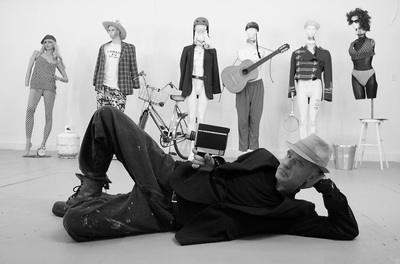